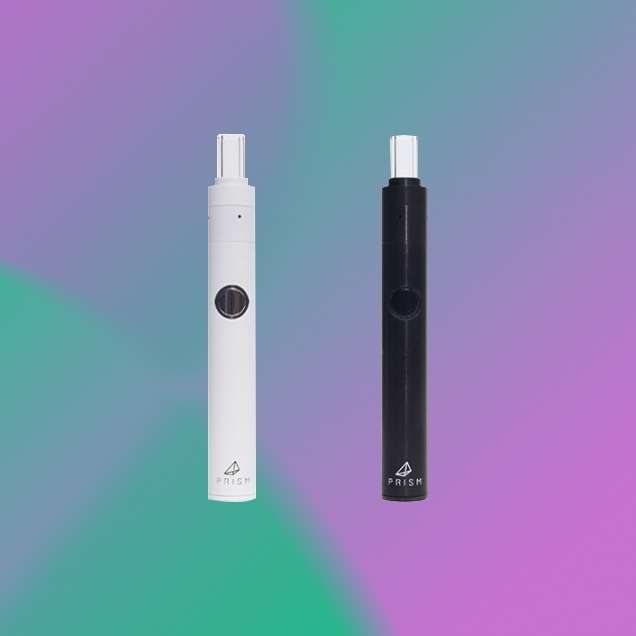 If you’re new to the world of vaping, or even if you’ve been around a while but never paid too much attention, you may have come across the terms dab pen and vape pen. We’re talking in terms of legal marijuana here so nicotine smokers, this article isn't for you. Dab pens and vape pens are similar enough that a newbie might not notice any differences between the two. Well, we know better and we’re here to spread some of that information on to you. So read on and hopefully learn something new to take your vaping game to the next level.

First things first, vape pens. Broken down into very simple terms, a vape pen is a battery powered device which consists of four main components. There is the tank, the atomiser, the sensors and the battery. Each of these parts work so that the material inside can be heated to produce a vapour, which the user then inhales.

It is pretty simple in how it works – vape pens batteries suck the liquid onto the heating element (usually called a coil). Then the liquid is vaporised, changing it from a liquid form into a vapour. The user then inhales this vapour through the mouthpiece at the top of the device. There. It’s that simply. Obviously if you want to get into how the coils work and stuff, you’re better off asking a scientist.

A dab pen is something which is used purely for the consumption of dabs. Dabs are tiny little concentrates of THC, instead of your more traditional dry herb or e-liquid. A dab pen is made up of the same components as a vape pen, and works more or less in the same way.

The dabs placed into a dab pen should be of a thin enough consistency that it can be heated to vaporisation point without combusting (burning). The dabs are placed directly onto the coils and heated so it melts down onto a wick which then absorbs the product. The wick then heats up the material to create a vapour which is then inhaled.

Obviously, there is a difference in how each type of pen works, and the components that make up the two. But there are more differences than just that. Vape pens generally can only be used with liquid forms of THC. In the same vein, dab pens can only be used with dabs. This is because the structure of the two pens is slightly different and therefore are designed to cope with the different types of materials. Some vape pens claim to be able to cope with both but you are far better off buying a dab pen if you want to consume dabs.

A final word – some dab pens are also known as wax pens. This is because some dabs look like drops of dried wax. Dab pens and wax pens are interchangeable so don’t think you can’t use a dab with a wax pen.